Disclaimer: This newsletter is intended to enrich the insights related to genetic disorders from a laboratory perspective. The objective of this newsletter is to share knowledge from a lab perspective to facilitate the dialogue of genetic disorders diagnosis. We want to sincerely thank the physicians whose dedication, knowledge and intelligence helps arrive at answers through diagnosis enabling timely and effective prevention.

Krabbe disease (also called globoid cell leukodystrophy) is a severe neurological condition. It is part of a group of disorders known as leukodystrophies, which results from demyelination in the nervous system. Krabbe’s is a monogenic disorder caused by the mutation in the GALC gene and has an autosomal recessive inheritance¹ . The early-onset type of Krabbe disease is the most common and the most severe.Babies who have early-onset (infantile) Krabbe disease typically develop features in the first six months of life.Symptoms of infantile Krabbe disease may include irritability, failure to thrive, slowed development, and unexplained fevers.

These are followed by progressive muscle weakness, hearing and vision loss, and decreased movement. Symptoms of the later-onset types of Krabbe disease start in childhood, early adolescence, or adulthood. These may include muscle weakness & stiffness, loss of milestones, blindness, behavior problems, dementia, and seizures ². 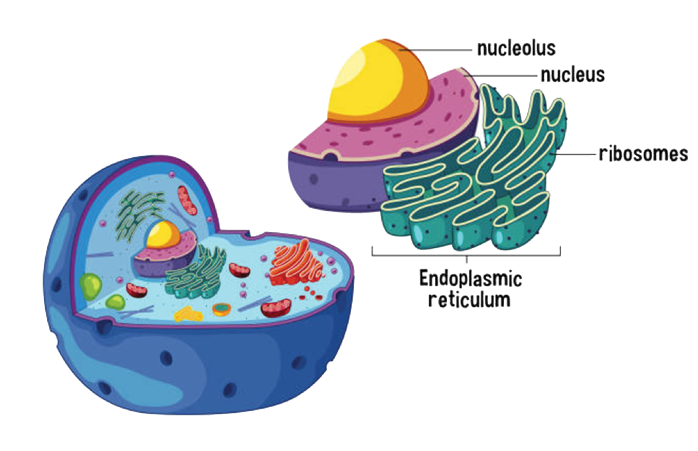 A Female Baby Born Of Second-degree Consanguineous Marriage Of Age 5 Months Presented With:

About the Prescribed Tests 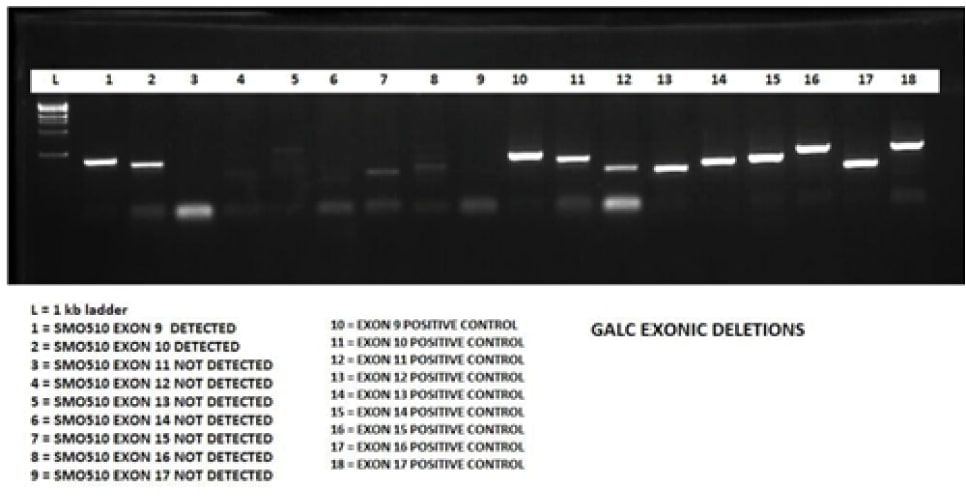 This bulletin is compiled by